Whether you need personal tax help like tax planning and estate planning or you represent a company or organization that requires experienced and strategic accounting services like auditing, business tax planning, SR&ED or valuations, Millards brings a team approach to the business of your business.

Millards is one of Canada’s largest accounting firms with a qualified contingent of Partners, Associates, Senior Accountants and Client and Internal Support Staff. While Millards has a large and highly skilled force of accounting specialists, we value every client. Whether you’re a hands-on farmer in Tillsonburg or a world-class manufacturer in Markham, you’ll receive the same level of personal and prompt attention. Contact us today and discover how we can help you succeed. 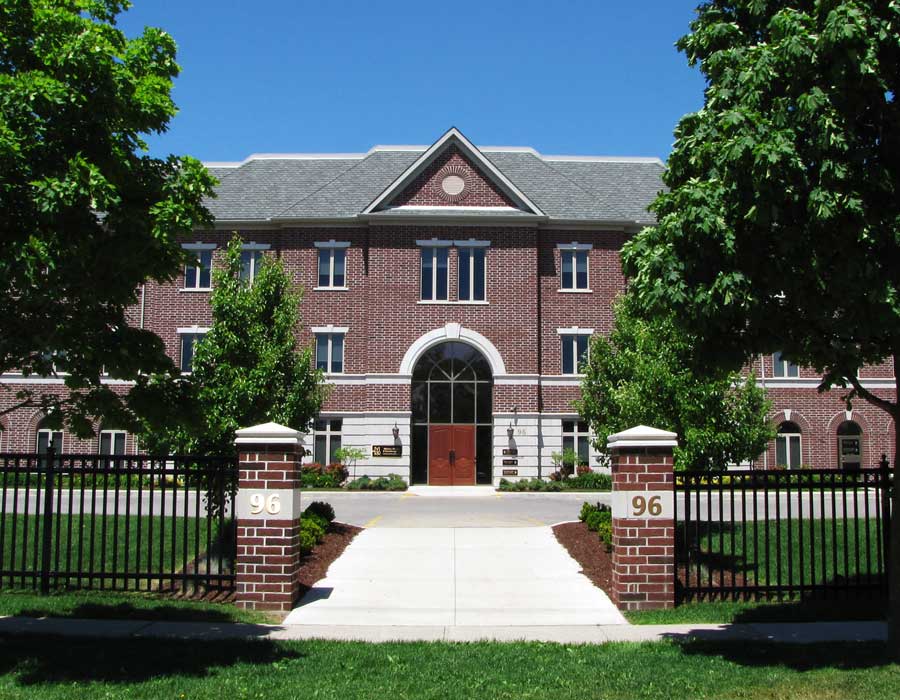 Phyllis Gretzky was likely the least famous member of Canada’s first family of hockey but many will tell you that she was the most important one. It was her dedication to her family that allowed Wayne to have the kind of success that he did. She was the family stalwart who kept everything cool and collected throughout Wayne’s rise to stardom, doing whatever was necessary behind the scenes to make sure that everything was as normal as possible. Her quiet leadership was the glue that kept the family foundation together.

Frank Bricker was a legend in the sport of boxing known by many in the ranks of Ontario Boxing as ‘Mr. Boxing.’ He was best known in Brantford for his leadership in the development of the Summerhays boys, the three boxing brothers who competed in national and international level competitions. In 1970 all three turned pro and became the only set of three brothers to compete on the same card at Madison Square Garden, an accomplishment that can be attributed to Bricker’s work. Through his efforts Frank put Brantford on the world boxing map for his ability to teach and train high calibre boxers.

Jimmy Wilkes has been a legend of baseball in this community ever since arriving to play with the Brantford Red Sox in 1953. He was involved with the league as a player and umpire for over 30 years. His quiet leadership helped lead the Brantford Red Sox to several championships as well as with the development of many players throughout the Inter-County league and Brantford Minor Baseball.

John Macklin began coaching and officiating track and field in Brantford from 1966 until 1994. During that time he helped coach many athletes from Brantford including Liz Polyak, Kevin Sullivan and Rick Mannen, who would go on to national and international competitions. Along the way he became a respected official on the international stage officiating at almost every national and international meet in Canada during the 1970’s and 1980’s. In addition to coaching and officiating, John was also the organizer of the Brant County track and field and cross country championships for many years.

Kevin Finney loved all sports but his heart was in the arena with his hockey skates and stick. He shared this passion and skill with his daughters, Bella and Emma, and helped any way he could to instill life skills learned through sport and being part of a team. He was a beloved friend and respected colleague whose leadership, integrity and keen ability to bring people together toward shared goals. Kevin would be honoured to know that this award is being named in his memory.

George Churchill would have found himself nominated for this award for decades, if it had existed during his time. His tireless work with the track and field program allowed Brantford to become a hub for some of the best competitions in the sport. He was the man behind the organization and executions of just about every meet during the 1960’s, 70’s, 80’s, and 90’s. He was also the coach of Brantford’s first track and field member, Debbie Miller, who competed at the 1968 Olympics.

George Jones will forever be remembered as the man who built the sport of rugby with his bare hands. He started the Brantford Harlequins Rugby Club in 1950, and used his own money to purchase the land on which to build the rugby club. During his 50+ years as a player and coach of the sport, George helped to develop decades of championship teams and high calibre athletes. His development of the sport locally was just part of his accomplishment, as he is directly responsible for most of the rugby clubs and school programs that can be found in South Western Ontario. His tireless dedication to the sport is shown in every athlete who played for George, and his love for the game has built a sports legacy in our community.

Jack Calbeck was known for his leadership in Brantford’s business community for many years and his generosity for countless worthwhile causes. He always had a passion for sports and was a great supporter of many sports teams at all levels. Jack was not only generous with his time but also with his financial support for minor sports.

This award is being presented as a positive recognition for the dedication of our sports officials. Most officials prefer not to be noticed, especially during a contest. Unfortunately to many times sports officials receive unwanted and sometimes unnecessary attention. What is not well known is the amount of time that officials spend on their development, training and mentoring of younger officials.

This award is named in honour of the late Frank Tomlin, who passed away in 1976. Tomlin is remembered as a great sports fan that was passionate about his city and those who represented it. Gord Showler, who at the time of Frank’s death was a sponsor of the Brantford Junior ‘B’ franchise, initiated the award. Each year the Frank Tomlin award recognizes an individual from Brantford whose contributions to sport has had a great impact on this community.